Dear old and new friends, Happy New Year! On this Spring Festival, I wish you and your family good health! In view of the current severe epidemic situation, in order to cooperate with the national epidemic protection work, the company's leaders decided that the holiday will be extended to February 9th and officially go to work on February 10th. Any changes will be notified separately. During the holidays, our company's product consulting and after-sales service ...

Viewing the Development of China's Spectrum Industry from the "Flexible Steel"

手撕钢”作为柔性显示屏基材将被使用在某款国产折叠屏手机，出于保密需要他并未向外界透漏手机的具体品牌和型号。 Wang Tianxiang, general manager of Shanxi Taigang Stainless Steel Precision Strip Steel Co., Ltd. announced to the outside world that the company's " hand-tipped steel " as a flexible display substrate will be used in a domestic folding screen mobile phone. For confidentiality, he and Did not reveal the specific make and model of the phone to the outside world.

Of course, the public's attention is more focused on what is "hand tearing steel" and what is the use? 手撕钢”也被叫做“柔性屏钢” ，其厚度约为0.03毫米，是生产折叠屏手机的关键材料 " Hand tear steel " is also called " flexible screen steel " . Its thickness is about 0.03 mm, which is the key material for the production of folding screen mobile phones 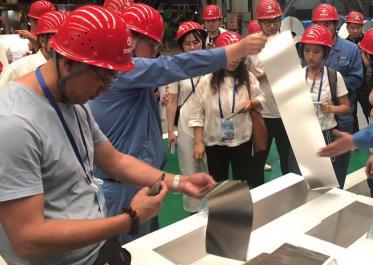 As a company that has cooperated with TISCO Group for a long time, Dongyi Group is deeply pleased that TISCO Group has achieved such achievements. At the same time, it also made us firmly believe that what is the driving force behind the development of the company? Only innovation.

The development of China's spectrum industry has been for decades. In these decades, only one or two spectrum manufacturers insisted on domestic production in the early days to counter the import and demand of domestic steel and foundry industries, and various unequal terms. Flowers bloom.

As the Dongyi Group, which has been involved in the production and development of spectrometers at an early stage, we are exactly the experience and witness of all this. During the decades of production and R & D of the spectrometer, we deeply understand that innovation is the means by which China's spectrum industry can develop sustainably.

As early as a few years ago, the Dongyi Group began to arrange grating scribes, and set aside a large amount of money to set up a grating scribe laboratory, and researched and developed spectroscopic gratings. Now it is possible to mass-produce the core component of spectrometers. 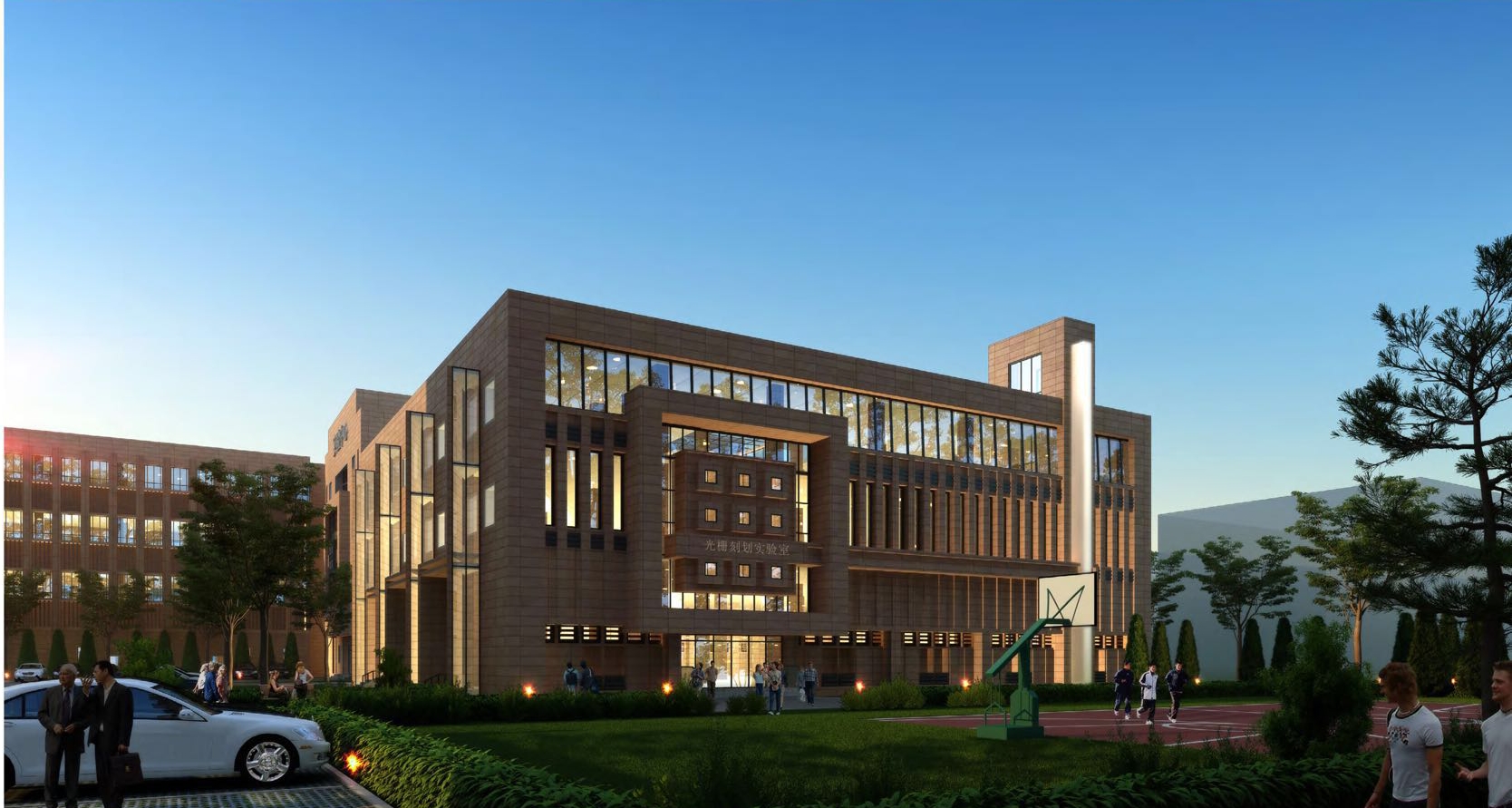